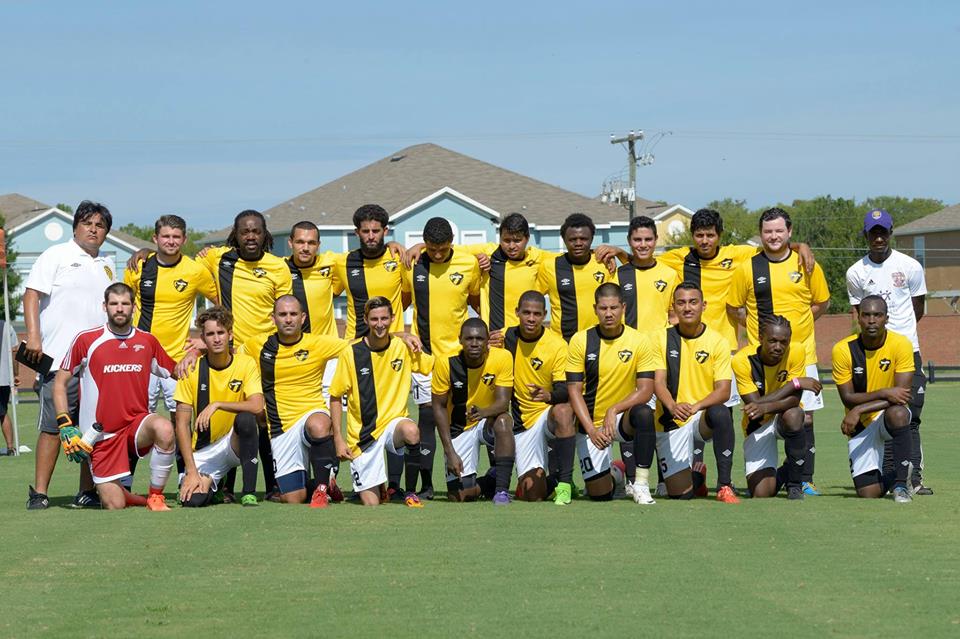 Saturday 14th August 2021 : 12 PM ET : Lake Mary high school A fresh start is what our own deportivo lake marry will be looking for as they host Oceanway FC in the first game of the new 2021 Fall Season of UPSL Premier Division. The fixture will take place at Lake Mary High School which […] 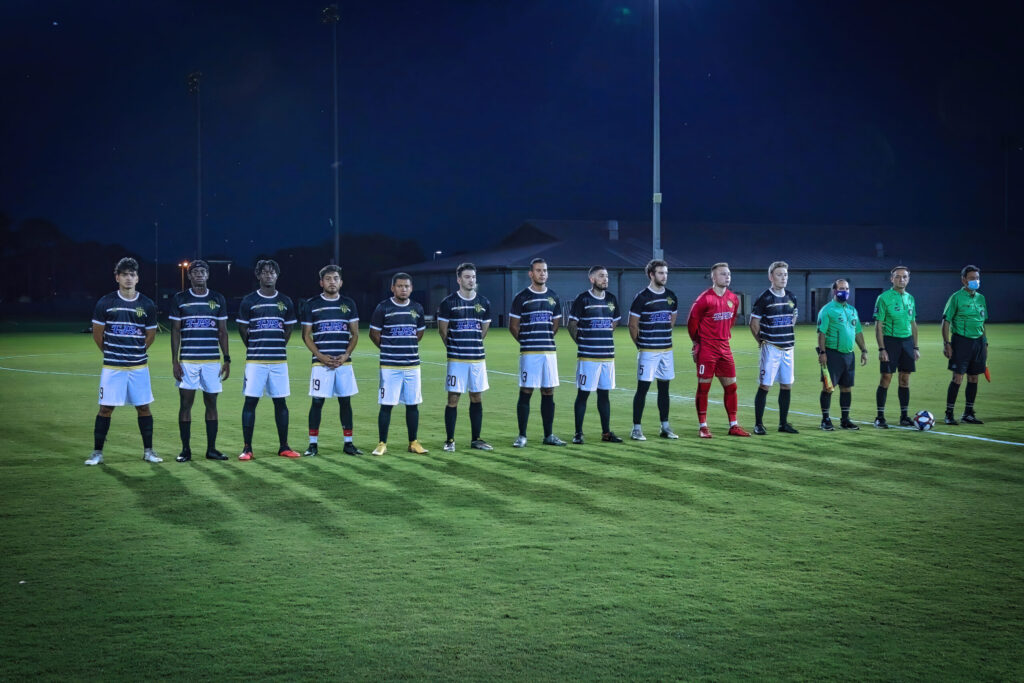 Let’s get to the meat and potatoes of it all: the Florida Regional Cup. While thetournament was due to begin on the 7-8th of July, it has unfortunately been pushedback a week due to unfavorable weather. OFC Barca and Brevard Fire from Central, both top scorers in their respectivedivisions, seem to also be the crowd-favorites […] 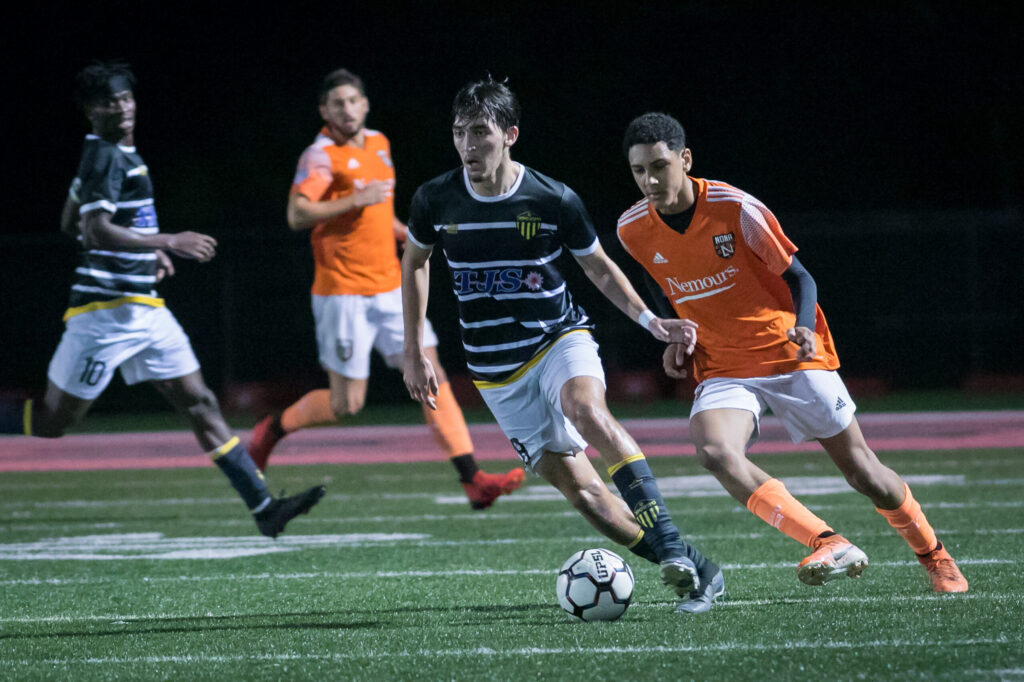 No margin for error! If there is one phrase that can perfectly describe the mind-set of both teamscoming into this match it has to be this.As Deportivo lake Marry host CFL GOSA spurs at the Lake marry high school where bothteams meet for the first time this season.It is expected to be an interesting battle […] 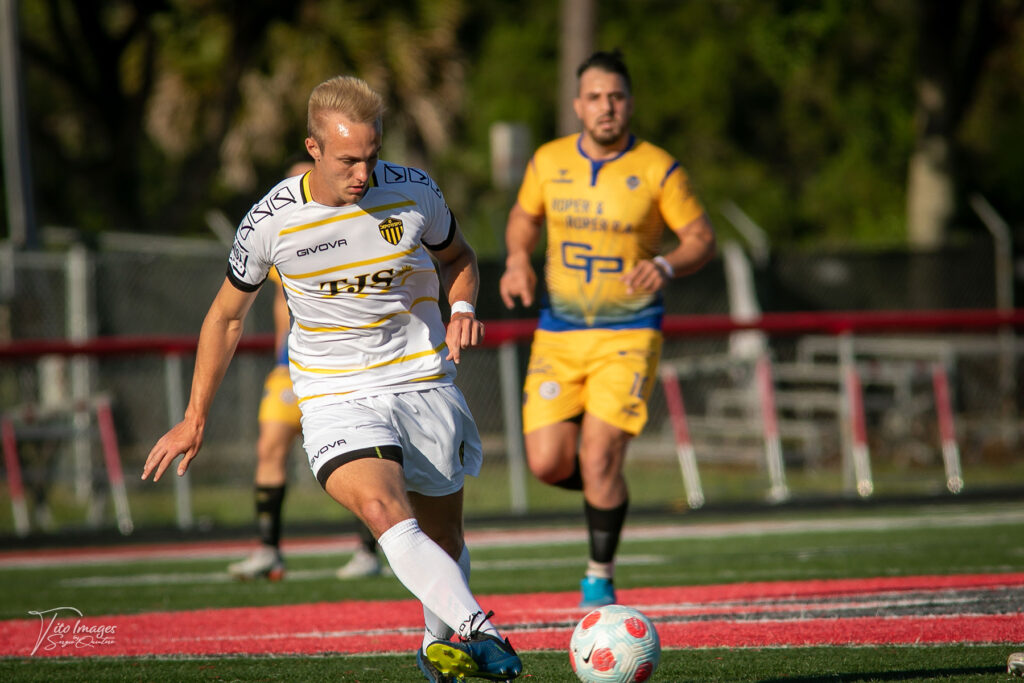 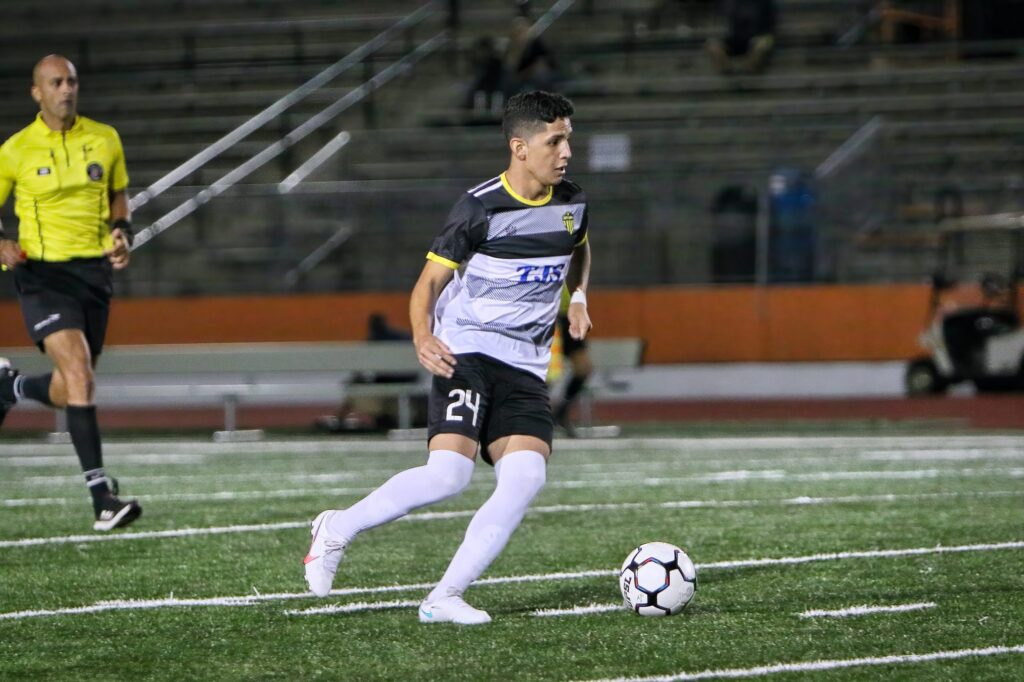 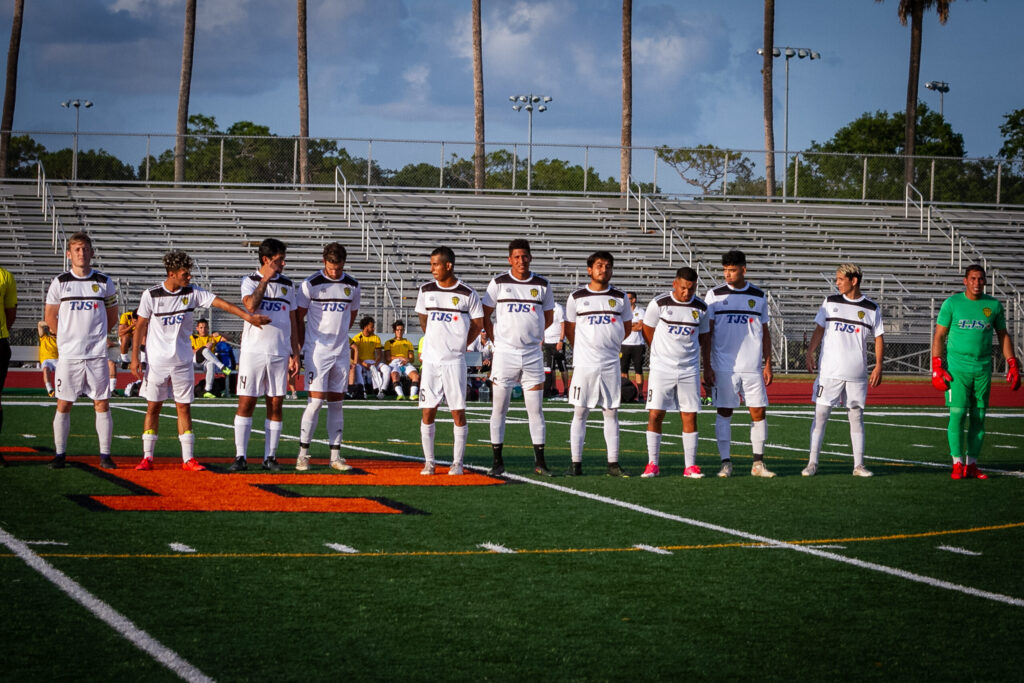 October 4, 2019 – Los Angeles – The United Premier Soccer League (UPSL) is proud to announce it has received full national league sanctioning from the United States Adult Soccer Association (USASA). The UPSL now has full voting rights within USASA as one of only two nationally-sanctioned leagues in the United States, and is currently seeking eight […]

Admiral announces partnership with Deportivo Lake Mary of the UPSL 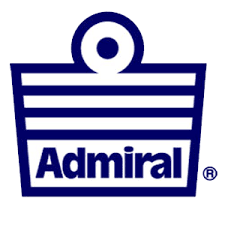 Admiral, the world’s oldest soccer brand, will become Deportivo Lake Mary’s official kit provider from the 2018 season as a multi-year agreement is unveiled. The club play in the UPSL Florida Gold Coast Conference. As official kit supplier, the agreement entails Admiral outfitting all adult and youth players, as well as coaching staff. The UPSL […] 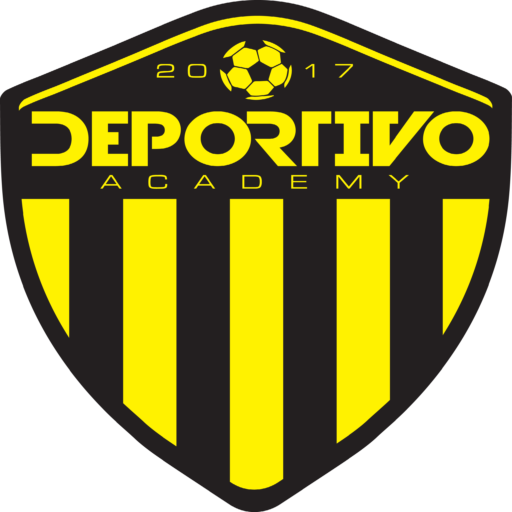