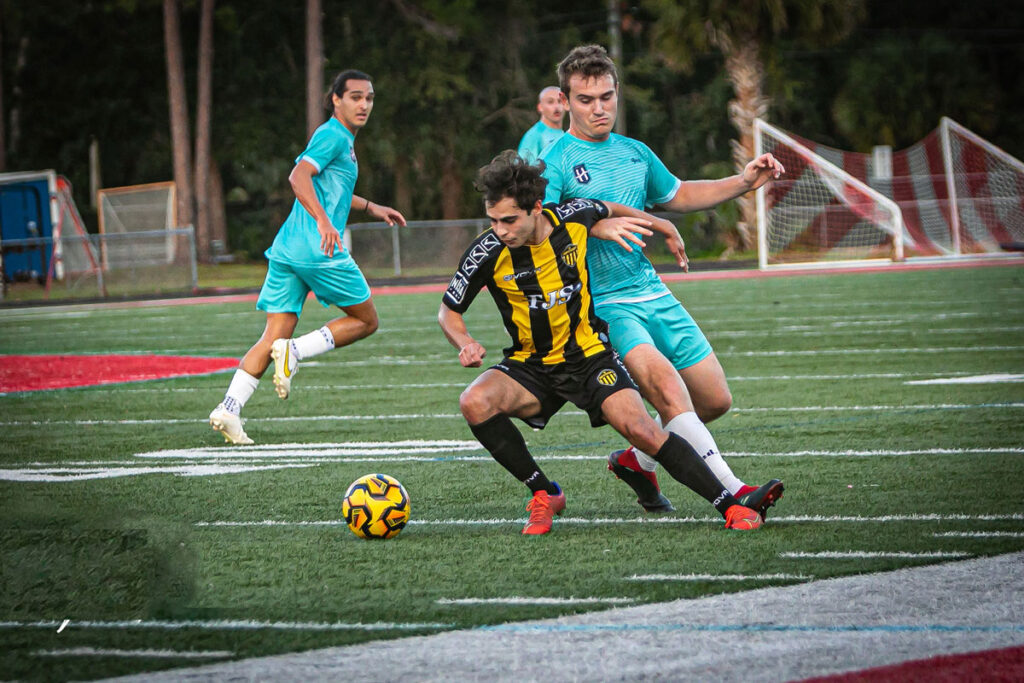 NISA Nation is energized for growth heading into its second year of competition, having seen substantial progress starting off with 10 clubs competing in two regions in the fall to 23 total clubs competing in four regions kicking off this spring.

“Our role is to help clubs identify every aspect of running a successful club at this level,” said Managing Director Jonathan Rednour. “There has been heavy emphasis from a lot of clubs on what will be accomplished on the field with little to no knowledge on how to be sustainable off of it first. It is imperative we hold ourselves accountable and be a resource for our members as they transition into a business first approach.”

In less than a year’s time, NISA Nation has built a sustainable platform for clubs whose aspirations are to succeed on and off the field. Newly rebranded club, New York Braveheart SC, faced adversity early, forcing them to readjust their organizational structure and overall image. NISA Nation provided the proper resources and guidance to assist their needs.

“We were put in an unfortunate situation after having a very successful season in the fall,” mentioned New York Braveheart President, Bob Chacko. “The NISA Nation staff were very motivated and accommodating to our needs as we shifted things under the Braveheart organization.”

Under the guidance of Jonathan Rednour, NISA Nation has begun revamping and initiating a new approach to its vetting and onboarding process for new owners and clubs. Director of Expansion and Outreach, Brent Housteau, recently came aboard to spearhead this initiative. His focus is working with clubs interested in NISA Nation to make sure they have the information they need to determine whether NISA Nation is the right fit for their club, while ensuring interested clubs align with NISA Nation’s values.

Ben Rode, formerly the Midwest regional director, has shifted into a new role as the Director of Strategic Initiatives. A main portion of his duties will now oversee the process of accepting new clubs and walking them through the onboarding stages. This allows NISA Nation to work closely with its new members, identifying the roadblocks early, and executing any plans needed to allow our clubs a successful start to their season.

“It was important to establish a vetting process after our fall season,” said Rode. “We were attracting the right clubs, but we weren’t doing our due diligence in ensuring they understood what they were signing up for. We had to improve in this area and that’s why we shifted our approach to this process. We have done a lot of great work bringing this up to par.”

Yuval Cohen with Las Vegas Legends advances towards goal in their contest vs. Valley Raiders FC on 3/19/22. (Photo credit: LBShots)

In addition to these changes, starting fall 2022, NISA Nation will adjust its league format, moving to a year-round, nine-month, season supporting an 18-22 match contest. That format will vary depending on the number of clubs participating in each region. Regions will follow the fall-to-spring calendar where weather permits. Certain areas in the country will need to operate during a more weather-friendly period.

Each region has been properly vetted and is set within a 500-mile radius from the two furthest clubs. This allows a cap to the amount of quality clubs participating. The number may vary depending on the availability of clubs that meet NISA Nation standards in each region, with the set amount falling anywhere between 8 and 12.

“Our objective is a longer, more consistent format that allows clubs to provide some routine for its supporters, players, staff, etc…,” added Rednour. “There are quality leagues at the amateur level that only operate a few months out of the year. Conference alignments are an annual waiting game. Then there’s the multiple-month gap before their club returns to the field. NISA Nation is looking to offer a more uniformed approach for all who are invested in the club throughout a nine-month period.”

With these changes also came a realignment and improved efforts to grow NISA’s affiliate partnerships. Director of Competitions and Affiliates, Matt Morse, has been assigned to mapping out the most efficient and productive system that supports all entities involved. Creating synergy that allows movement between each level while maintaining our affiliates’ strength and growth.

“Each NISA Nation region is aligned to better serve our affiliate leagues that are the foundation to our growth throughout the NISA system,” Morse said. “There is no pyramid to any structure without the base, and our affiliates provide the groundwork at the grassroots level.”

“What has been put in motion within NISA Nation are efforts to continue refining the process,” Rednour said. “Implementing mechanisms and protocols that offer maximum support for all of our members.”

NISA Nation strives to be the critical link in a club’s development from amateur to pro. 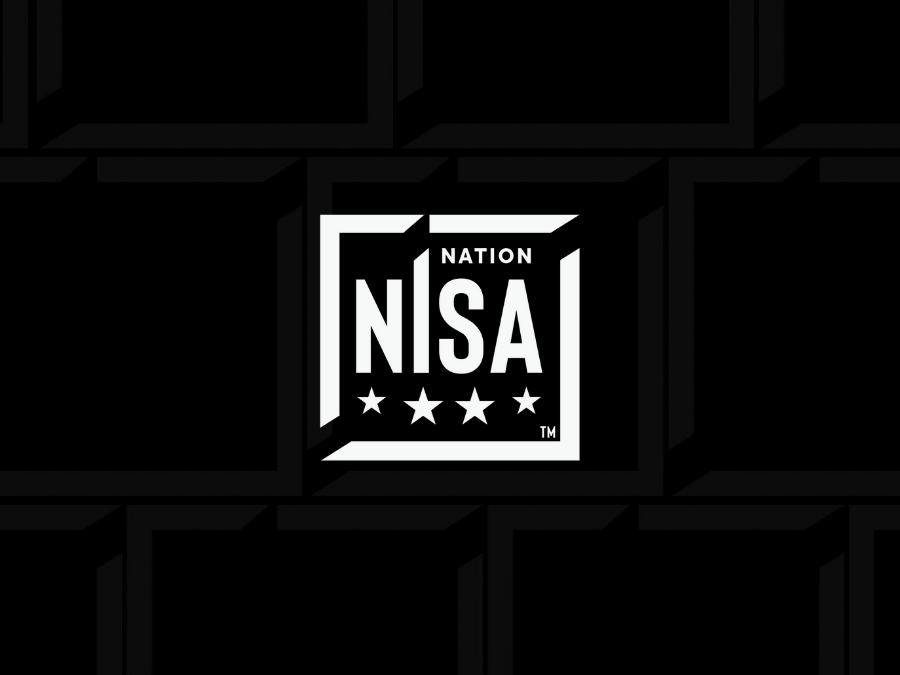 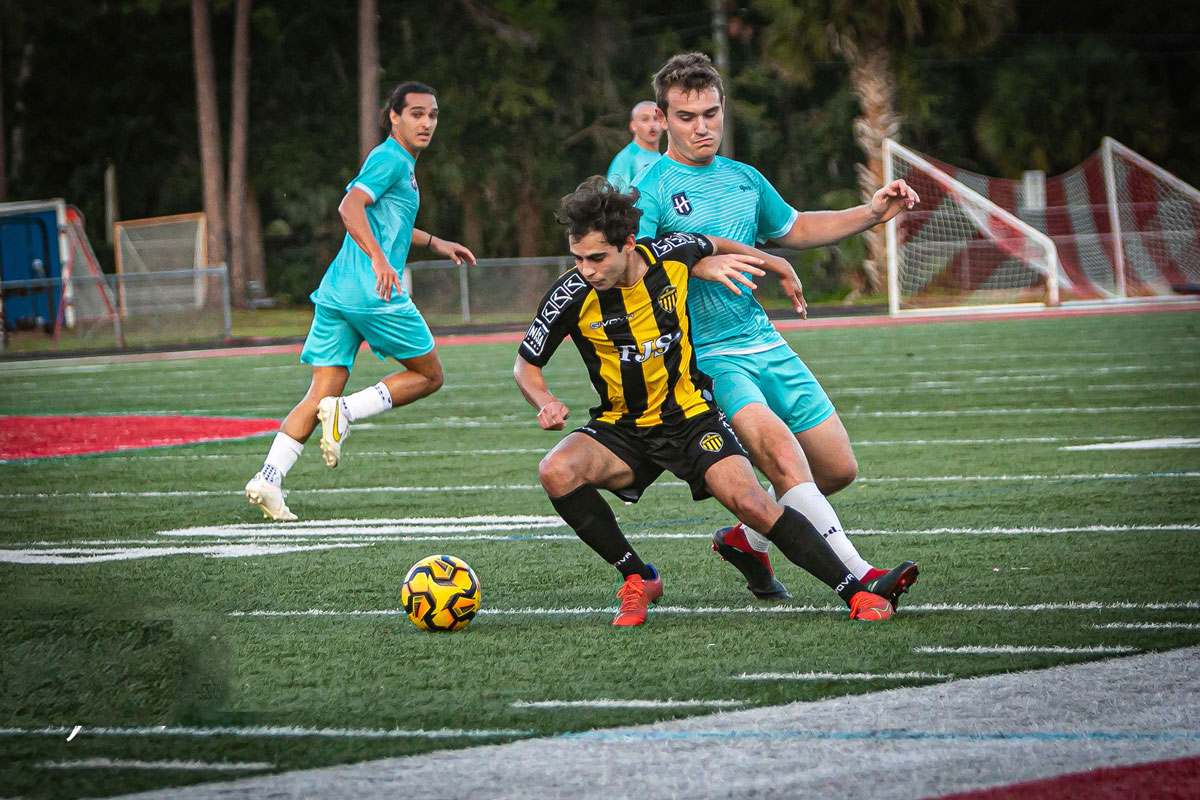 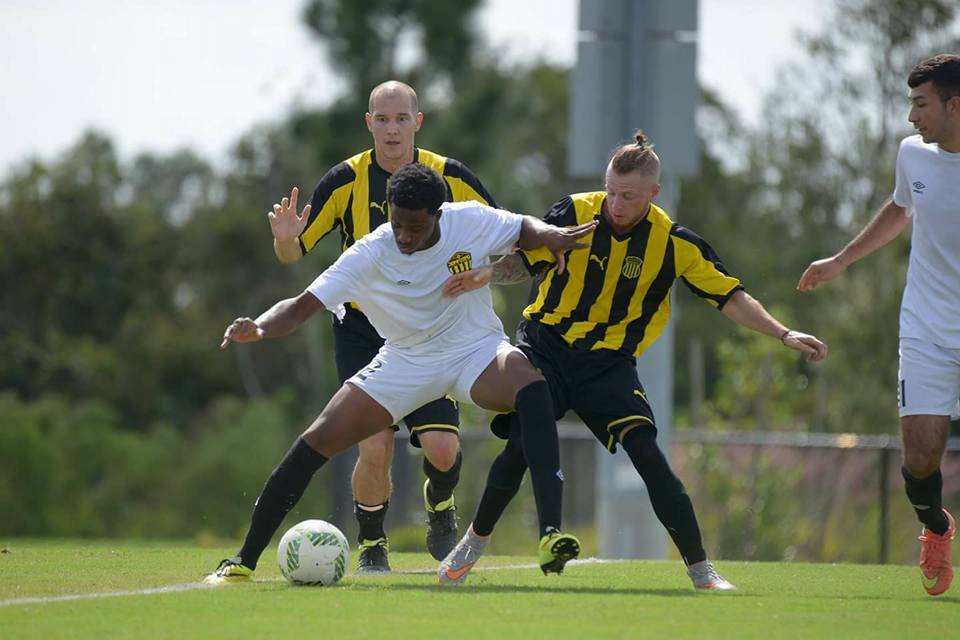 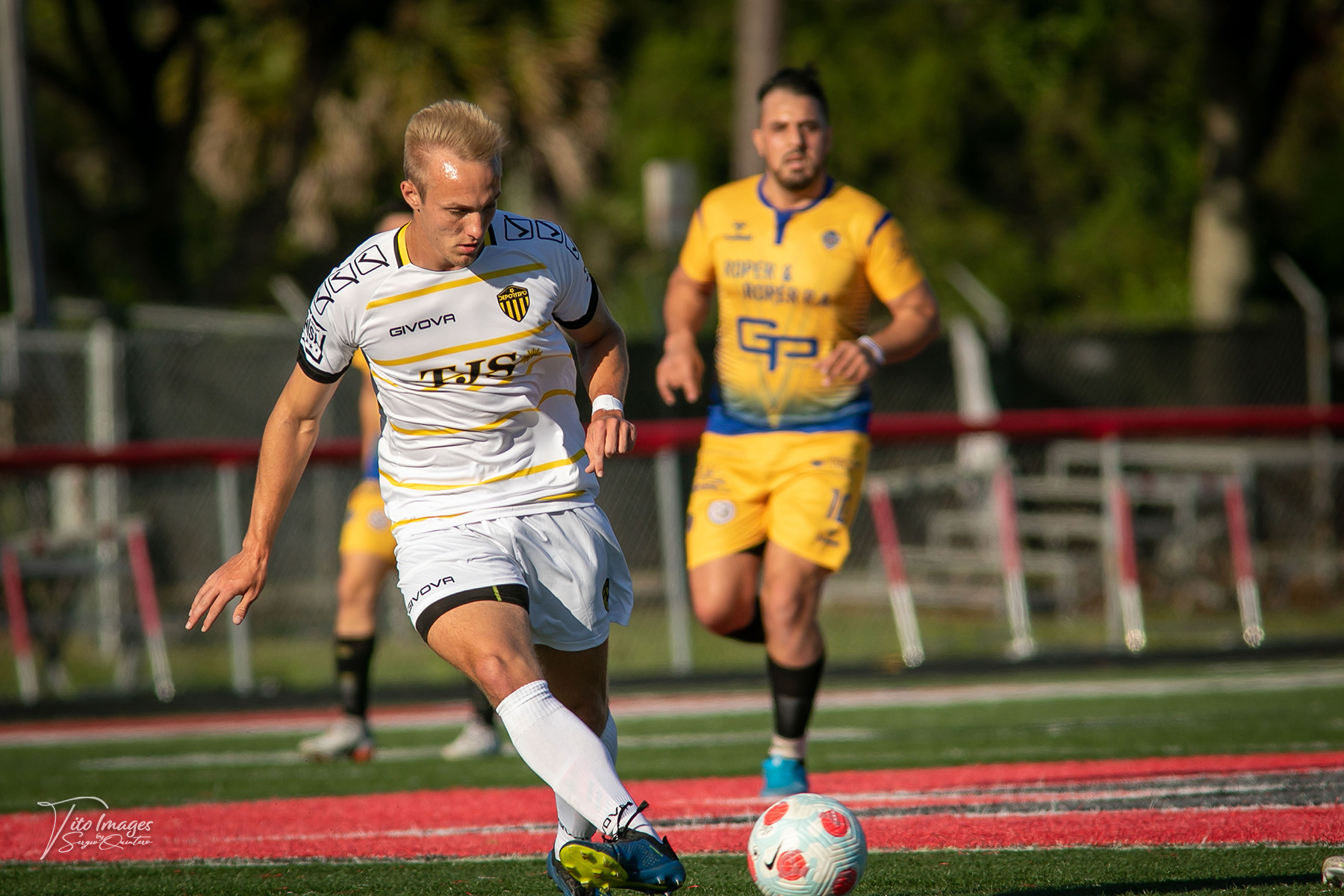 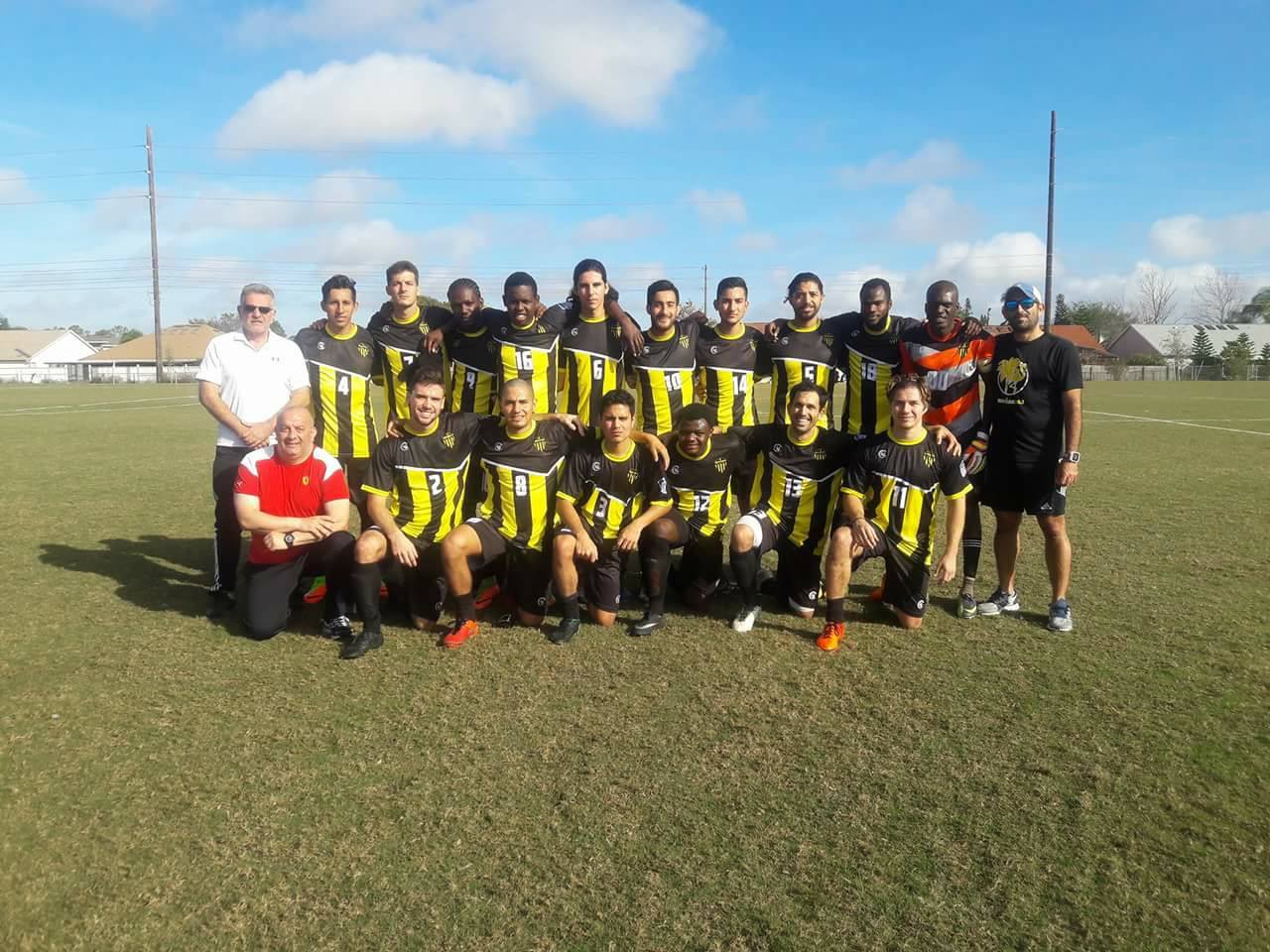